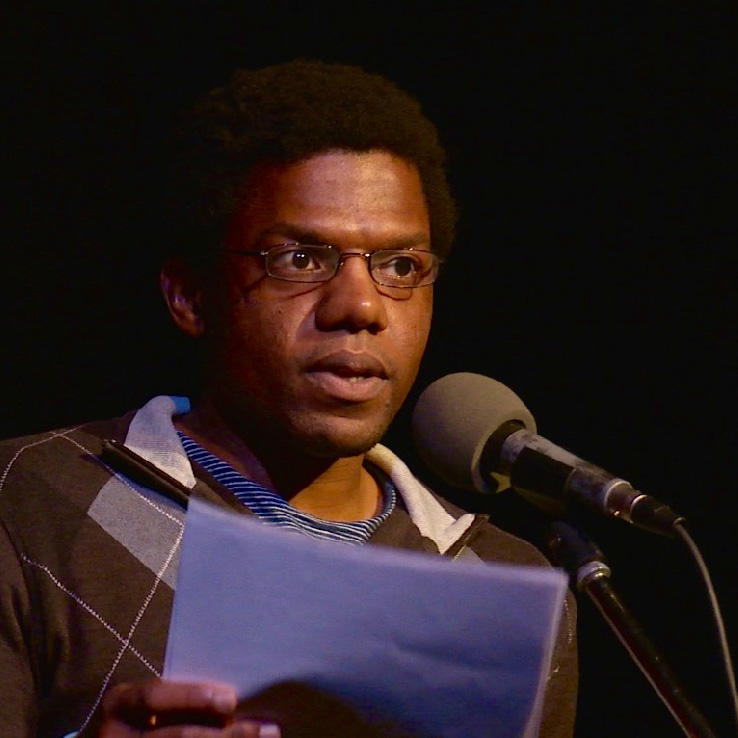 Bernard’s short prose has been nominated for the Best of the Net and Pushcart Prize anthologies, having appeared in Third Coast, The South Carolina Review, Crab Orchard Review, Craft, and New Delta Review, among other literary venues. Bernard has authored two prose chapbooks—Puzzle Pieces (Paper Nautilus Press, 2016) and Fly Back at Me (Sundress Publications, 2017)—and their novel-in-stories manuscript has been finalized in book prizes with Texas Tech University Press and Southeast Missouri State University Press.

Currently, Bernard is writing a novel as well as essays on Autistic culture and the neurodiversity paradigm.

Bernard has worked for various publications, including The Review Review, Pithead Chapel, The Nervous Breakdown,  and The Cincinnati Review. They currently serve as a fiction editor at Tahoma Literary Review, a biannual print journal that publishes literary fiction, poetry, and creative nonfiction.

Bernard advocates for the inclusion of neurominorities. They cofounded the Diversity with Dignity Global Roundtable. They also serve as a board member of NeuroGuides: Life Guides for Autistics and as a life coach at Autism Personal Coach.

Bernard holds a BA in film studies and creative writing from The Evergreen State College and an MFA in creative writing from Pacific Lutheran University where they were awarded the Carol Houck Smith Graduate Scholarship. Bernard has also received fellowships and residency support from The Anderson Center at Tower View, Sundress Academy for the Arts, Fishtrap: Writing and the West, the Jack Straw Cultural Center, Mineral School, Vermont Studio Center, and the University of Cincinnati, where they earned a Ph.D. in creative writing and literature.

“Bernard Grant’s stories are compassionate, deeply perceptive explorations of what happens to people who can’t move forward.”
Trapped by circumstance, by past traumas, by themselves, Bernard’s characters manage to hope for different lives, even as they accept that they probably won’t get them. They speak to each other, and to us, in ways that are simultaneously complex and straightforward, but always believably, and inevitably poignant. These are quietly unsettling stories that sit uneasily in your heart long after you’ve finished them.”

Author of the Dogs of Littlefield, The Ghost at the Table, and Crime in the Neighborhood

I use cookies on my website to give you the most relevant experience by remembering your preferences and repeat visits. By clicking “Accept”, you consent to the use of ALL cookies.
Privacy PolicyCookie settingsACCEPT
Manage consent